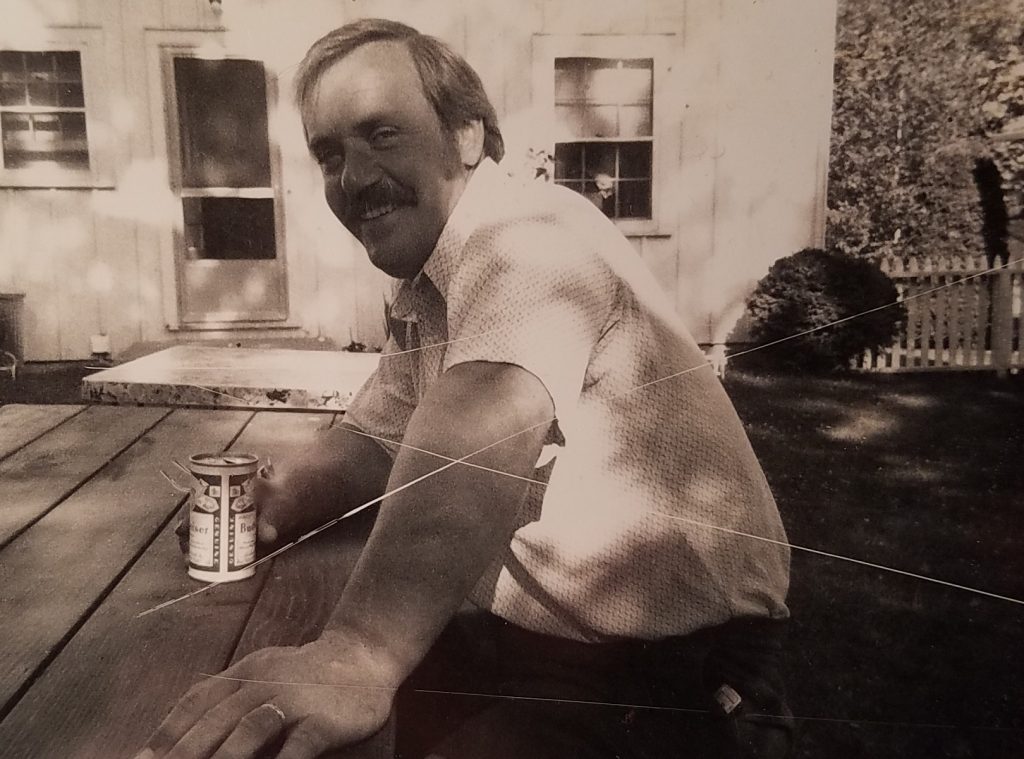 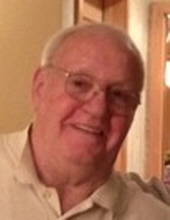 MADISON – On the morning of Thursday, March 2, 2017, Robert “Bob” Gavigan was reunited with his loving wife, Patricia. He was born in Darlington on Feb. 3, 1936, the son of Mildred Rosella Williams and Thomas Leo Gavigan.

Bob and his siblings spent their early years living in La Crosse, WI. He later lived in Warrens, Ill., and then lived in Verona with his father Thomas and Ida (Lunde) Gavigan.
After graduation from Verona Area High School, Bob joined the U.S. Army, where he was involved with testing cold weather gear in the Arctic Circle and office machine repair. Bob was with the 2nd Platoon Battery C-231st AFA Bn. 6th Armored Division Ft Leonard Wood Mo.

Following his service in the U.S. Army, he attended the UW-Madison where he met his future bride, Patricia Ann McGilligan. He then began his career in sales with the Beech Nut Candy Co. On Jan. 20, 1962, Bob and Patricia “Pat” were married at St. Raphael’s Catholic Church in Madison. In 1962, Bob began a 54 year career with Madison Newspapers, beginning in advertising, then working with carriers and finally dropping bundles of newspapers for delivery throughout the Madison and Verona areas. Bob enjoyed chatting with his friends at the dock while waiting to load papers.

During the 1970’s and 80’s, Bob was involved with the Madison youth hockey clubs. In addition to watching, transporting and coaching his three boys and nephews, he helped build the Madison Capitols Midget hockey program, providing opportunities for area youth. Throughout his life, Bob enjoyed puttering around his workshop, golfing, fishing and playing cards with his poker buddies.

He was preceded in death by his wife, Pat; his parents; step-mother, Ida Lunde; siblings, Hanna, John, Beverly and Mary Jeannette; and his special aunt, Rose Ann.

A Memorial Gathering will be held at GUNDERSON WEST FUNERAL & CREMATION CARE, 7435 University Ave., Middleton, from 4 p.m. until 7 p.m., on Monday, March 6, 2017. Additional information about Bob will be posted at www.gavigan.org.

Damian Cox Bob hired me for my first job as a newspaper carrier back in 1990. He was a great man.

Connie: Bob worked with my husband Jeff and myself in the advertising department at Madison Newspapers since 1977. And “Gav” was legendary. We have played many a card game with Bob and tipped quite a few beverages in celebration over the years. But the most memorable trait will be his story telling and the laughter. Lots of laughter. Oh Geez Gav, we’ll miss you! Our condolences to Bob’s sons and the entire Gavigan family. Connie and Jeff Brown

Joseph: Hey boys your father will always be in my heart he was that kind of uncle you never forget .Words can’t cover the loss of a loved one .you have ours and especially my deepest condolences even though your father had the personification of being a big grizzly bear those that knew and loved him Knew he was just a teddy bear I always enjoyed seeing him because he always had a smile always had a laugh thatloud laugh that just made your day . I always enjoyed visiting him whenever we were able to get up there he was one if not the favorite uncle from the Gavigan Side of our family . Knowing where he is and knowing who is with you know they’re having a great time I can hear them cards being shuffled. I’m sorry that due to some issues that I’m having with my Health I am unable to make the trip but know that all you boys are in my heart and my prayers . Sincerely Joseph Evert

Steve: I had the pleasure of working with Bob Gavigan for over 10 years at Madison Newspapers. We often ate lunch together or stopped for a cold one after work. He was always very respectful of others and had a penchant for liking to share humorous stories with his friends. One thing I will always remember is that I had been working briefly in the Ad Department when I was drafted and sent to Vietnam. When I returned several years later, I was standing outside the Ad Director’s office waiting for a job interview. Bob spotted me there in my suit and tie and said “Whatever you’re selling, I’ll take two!” It was a great way to relieve the tension for me, and is still a vivid memory 50 years later. The last time I had lunch with him was just four months ago. Cheers, Bob.

AL: CAROL AND AL THOMPSON WE FIRST MET BOB WHEN WE RENTED A HOUSE ACROSS THE STREET FROM PAT AND BOB IN 1966. IT IS OUR PLEASURE TO CALL HIM A VERY DEAR FRIEND. FROM THE 4 OF JULY’S TOGETHER, TO THE FISHING TRIPS, TO ROOFING HIS HOUSE WE HAVE HAD MANY A GOOD LAUGH AND GOOD TIMES TOGETHER. CAROL AND I WILL MISS HIM VERY MUCH. GOD HAS TAKEN UNDER HIS WING ” A STAND UP GUY” WE LOVE YOU BOB.

Jeff: Bob and I knew each other for many years and he was a great friend and colleague. He trained me as a salesperson at Madison Newspapers, worked together through good times, bad times, the strike, and he earned the respect and friendship of his coworkers and clients and company for many years. Bob and I were on more fishing trips, card games and gambling trips than one can count. His humor and inability to bluff at cards is legendary. He was and is my friend and I will miss him. My prayers to his sons, families and all that knew this great man!

Beth: I worked with Gav from 1977 to 1987 in the advertising department of Madison Newspapers. Those were the days. Bob made it fun to work there. We all played lots of practical jokes on each other. Bob always had the perfect reaction, then forgave us as he plotted his next move. Bob was with us all many nights after work for a beverage or two at Alt n Bachs. He hosted fireworks parties at his back yard. I’ll never forget Gav and those days. My prayers are with his family and I know Gav is up in heaven looking for a card game. Can’t wait to see him some day again. God bless.